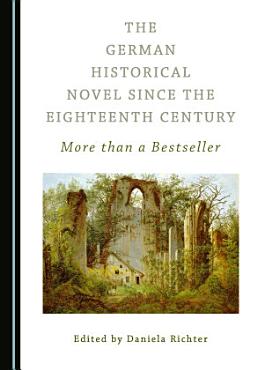 The German Historical Novel since the Eighteenth Century

The historical novel is a genre which has enjoyed widespread popularity in Germany from its beginnings in the eighteenth century. At that time, increased literacy among the middle and lower classes had resulted in a greater demand for reading material aimed at a general audience. Because of its educational and entertaining characteristics, the historical novel quickly became a dominant genre among other forms of popular literature. To this day, it constitutes a major sector on the German book market and is, together with popular TV series, documentaries, and museum exhibits, an important part of German Geschichtskultur. This collection of essays looks at aesthetic and thematic continuities, as well as changes in the development of the genre in Germany from the late eighteenth century to the present, and gives insights into the novels’ political and socio-cultural implications. The articles investigate historical novels from writers such as Benedikte Naubert, the ‘mother’ of German historical fiction, nineteenth-century popular writers Georg Ebers and Hermann Sudermann, modern writers such as Alfred Döblin, Hermann Hesse, and Hermann Broch, post-Wende works such as those by Thomas Brussig, Christa Wolf, and Ingo Schulze, and contemporary historical fiction by Sabine Weigand, Eveline Hasler and Petra Durst-Benning. 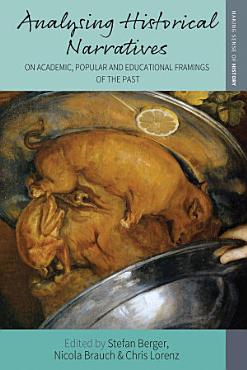 For all of the recent debates over the methods and theoretical underpinnings of the historical profession, scholars and laypeople alike still frequently think of history in terms of storytelling. Accordingly, historians and theorists have devoted much attention to how historical narratives work, illuminating the ways they can bind together events, shape an argument and lend support to ideology. From ancient Greece to modern-day bestsellers, the studies gathered here offer a wide-ranging analysis of the textual strategies used by historians. They show how in spite of the pursuit of truth and objectivity, the ways in which historians tell their stories are inevitably conditioned by their discursive contexts. 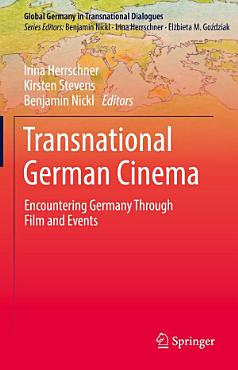 This volume explores the notion of German cinema as both a national and increasingly transnational entity. It brings together chapters that analyse the international circuits of development and distribution that shape the emerging films as part of a contemporary “German cinema”, the events and spectacles that help frame and re-frame national cinemas and their discoverability, and the well-known filmmakers who sit at the vanguard of the contemporary canon. Thereby, it explores what we understand as German cinema today and the many points where this idea of national cinema can be interrogated, expanded and opened up to new readings. At the heart of this interrogation is a keen awareness of the technological, social, economic and cultural changes that have an impact on global cinemas more broadly: new distribution channels such as streaming platforms and online film festivals, and audience engagement that transcends national borders as well as the cinema space. International film production and financing further heightens the transnational aspects of cinema, a quality that is often neglected in marketing and branding of the filmic product. With particular focus on film festivals, this volume explores the tensions between the national and transnational in film, but also in the events that sit at the heart of global cinema culture. It includes contributions from filmmakers, cultural managers and other professionals in the field of film and cinema, as well as scholarly contributions from academics researching popular culture, film, and events in relation to Germany. 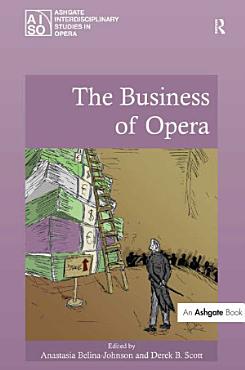 The Business of Opera

The study of the business of opera has taken on new importance in the present harsh economic climate for the arts. This book presents research that sheds new light on a range of aspects concerning marketing, audience development, promotion, arts administration and economic issues that beset professionals working in the opera world. The editors' aim has been to assemble a coherent collection of essays that engage with a single theme (business), but differ in topic and critical perspective. The collection is distinguished by its concern with the business of opera here and now in a globalized market. This includes newly commissioned operas, sponsorship, state funding, and production and marketing of historic operas in the twenty-first century. 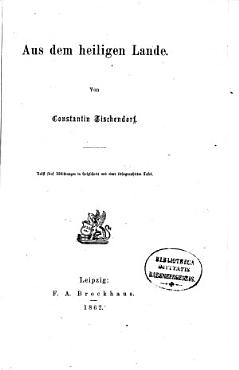 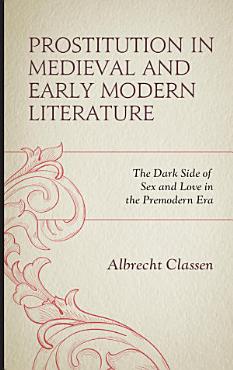 Using an interdisciplinary approach and incorporating sources from across the entire European continent dating from the early Middle Ages to the sixteenth century, this book examines the phenomenon of prostitution in a variety of contexts and highlights the extent to which the institution mattered for both the higher and the lower classes. 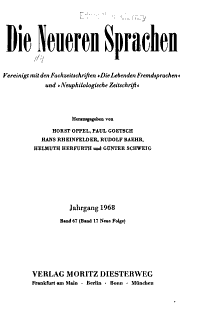