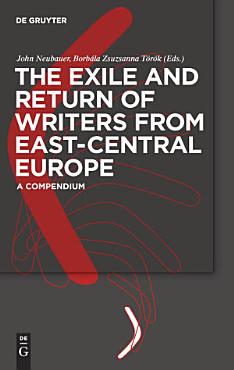 The Exile and Return of Writers from East-Central Europe

This is the first comparative study of literature written by writers who fled from East-Central Europe during the twentieth century. It includes not only interpretations of individual lives and literary works, but also studies of the most important literary journals, publishers, radio programs, and other aspects of exile literary cultures. The theoretical part of introduction distinguishes between exiles, émigrés, and expatriates, while the historical part surveys the pre-twentieth-century exile traditions and provides an overview of the exilic events between 1919 and 1995; one section is devoted to exile cultures in Paris, London, and New York, as well as in Moscow, Madrid, Toronto, Buenos Aires and other cities. The studies focus on the factional divisions within each national exile culture and on the relationship between the various exiled national cultures among each other. They also investigate the relation of each exile national culture to the culture of its host country. Individual essays are devoted to Witold Gombrowicz, Paul Goma, Milan Kundera, Monica Lovincescu, Milos Crnjanski, Herta Müller, and to the "internal exile" of Imre Kertész. Special attention is devoted to the new forms of exile that emerged during the ex-Yugoslav wars, and to the problems of "homecoming" of exiled texts and writers. 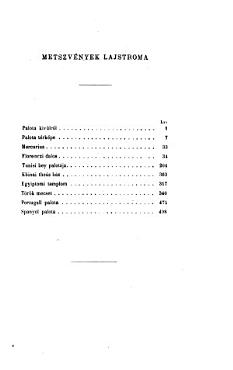 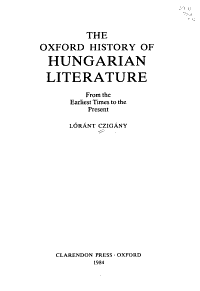 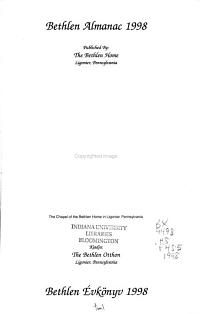 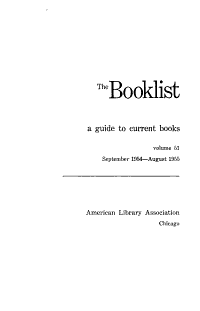 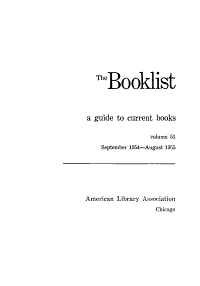 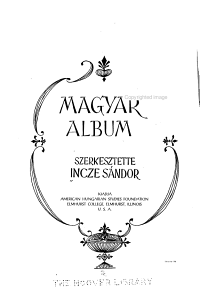 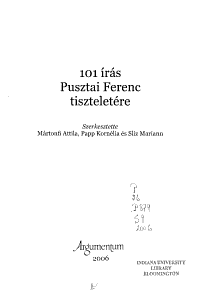 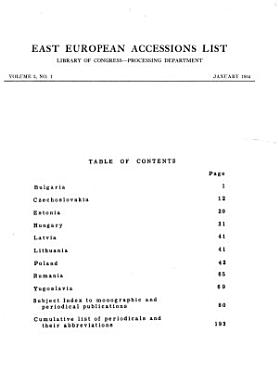 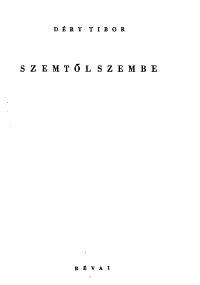 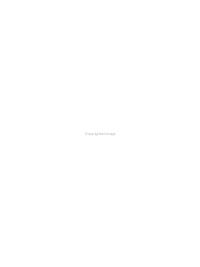 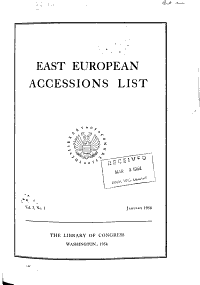